V-Ray Next for Modo

This page introduces the Atmospheric and Environment effects for V-Ray for Modo.

The Atmospheric and Environment effects in V-Ray simulate fog, atmospheric haze, and participating media for a number of image effects. They also include VRayToon, a cartoon-styled non-photorealistic effect that enables toon shading as a render effect throughout the scene.

These effects are available under the V-Ray Atmosphere rollout of the Add Item dropdown menu. 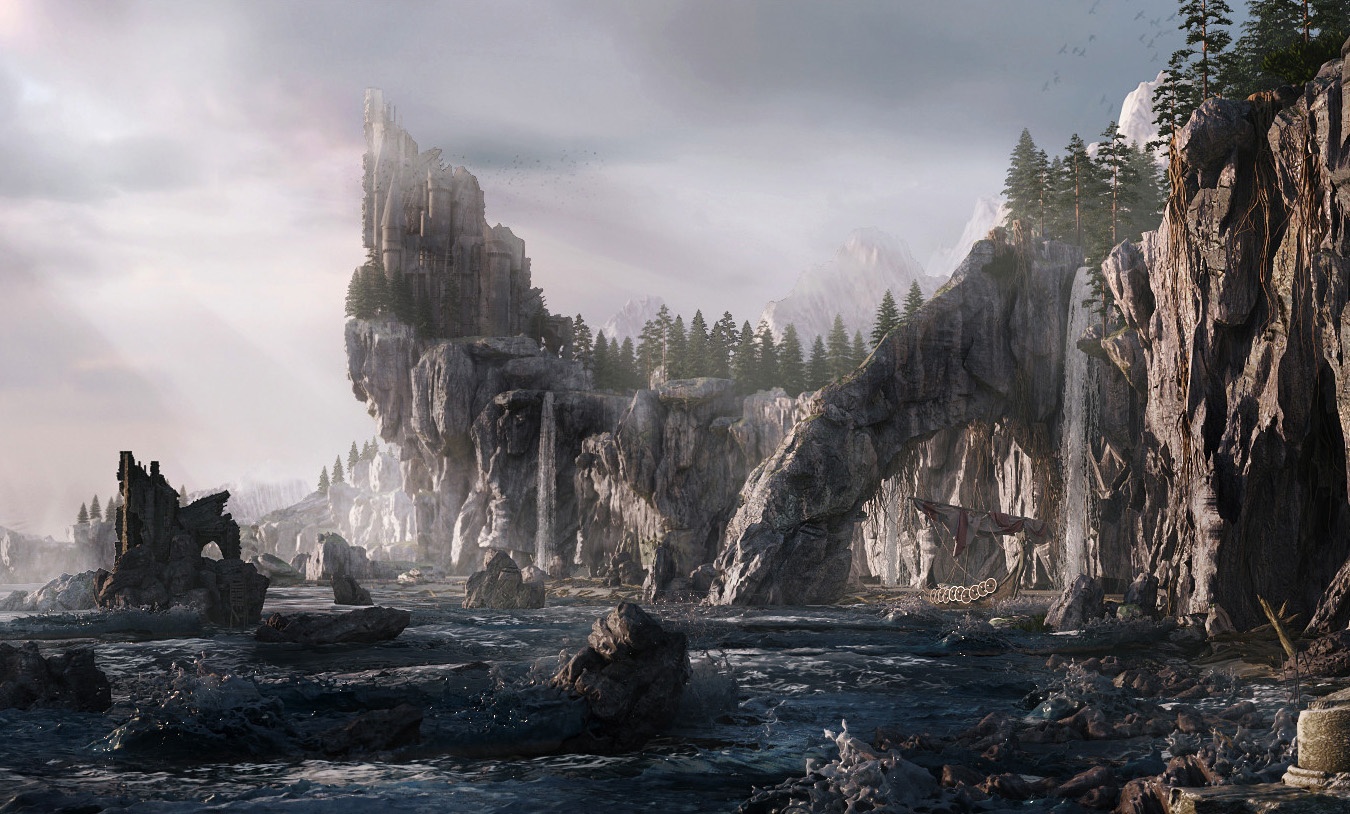 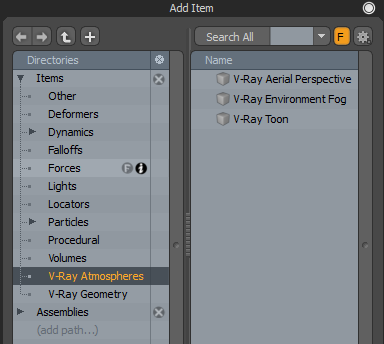 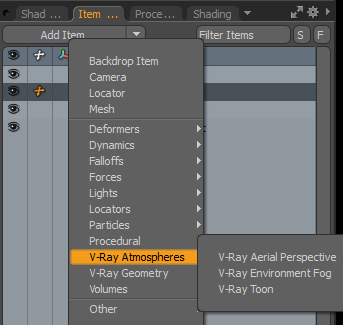 The atmospheric effects provided by V-Ray are: 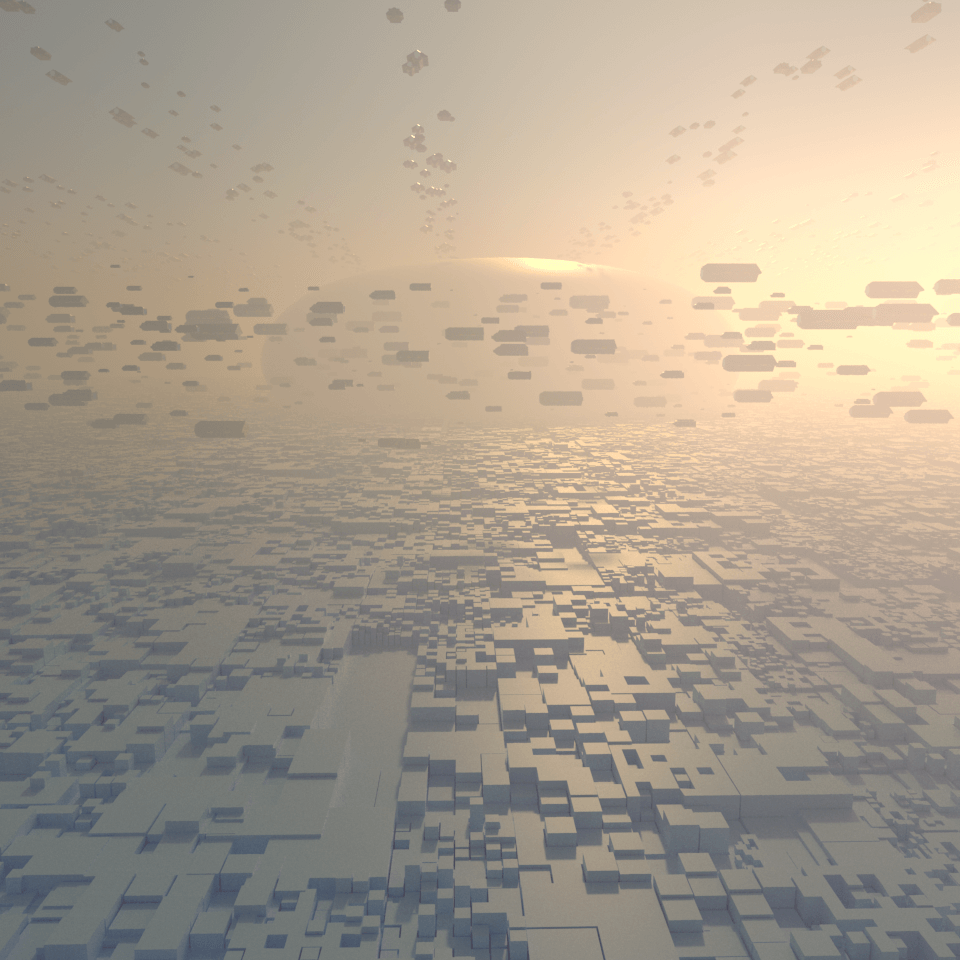 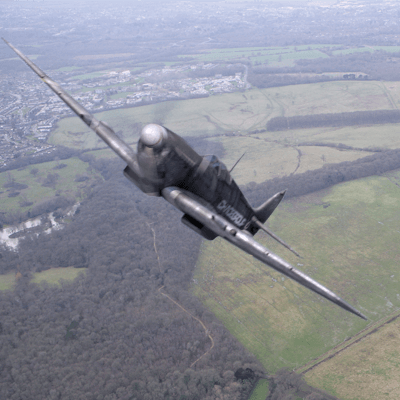 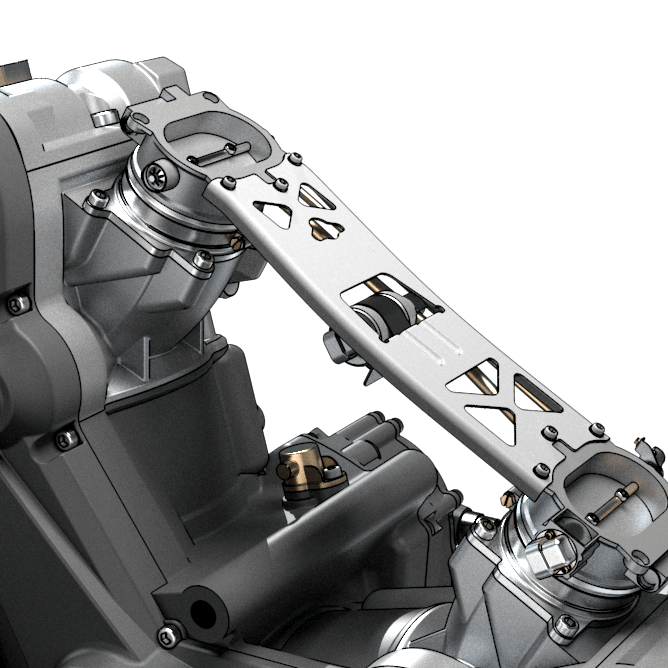