Change each voxel and particle's properties during simulation, and use customizable conditions to delete particles. 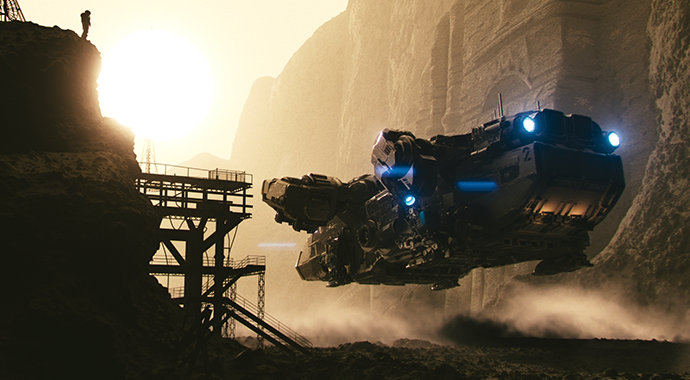 Float your objects over pools or wash them away in floods with basic rigid body simulation for Phoenix liquids. 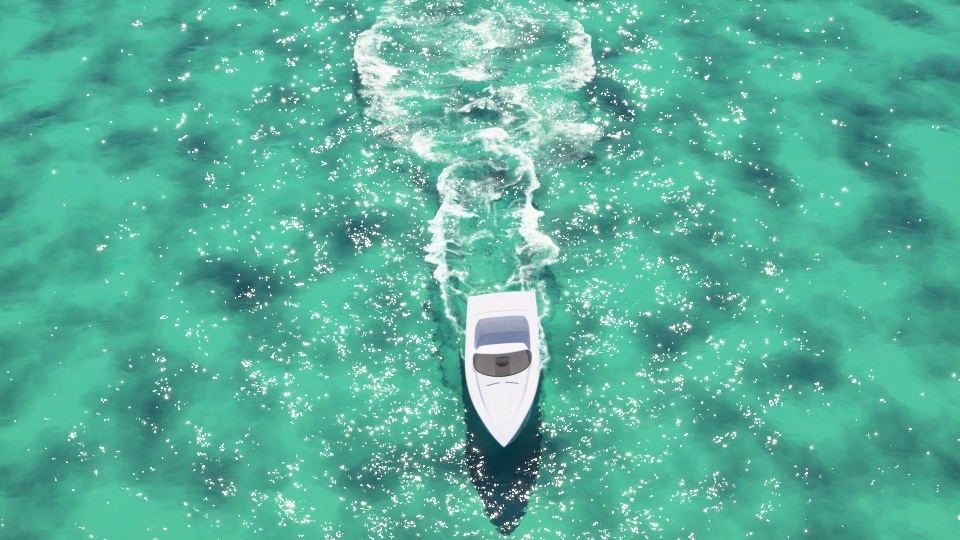 Transport texture coordinates along fluids during simulation and use them for advanced render-time effects. 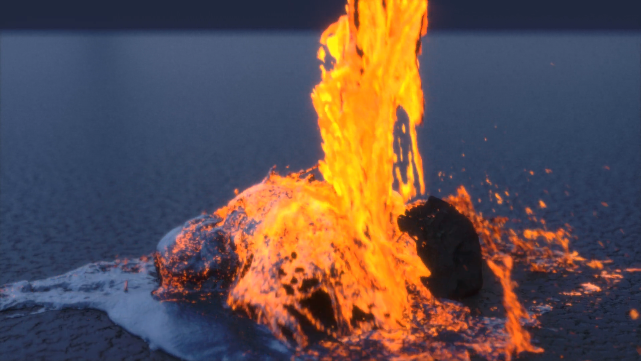 Load AUR, VDB and F3D cache files, preview them and save image sequences. 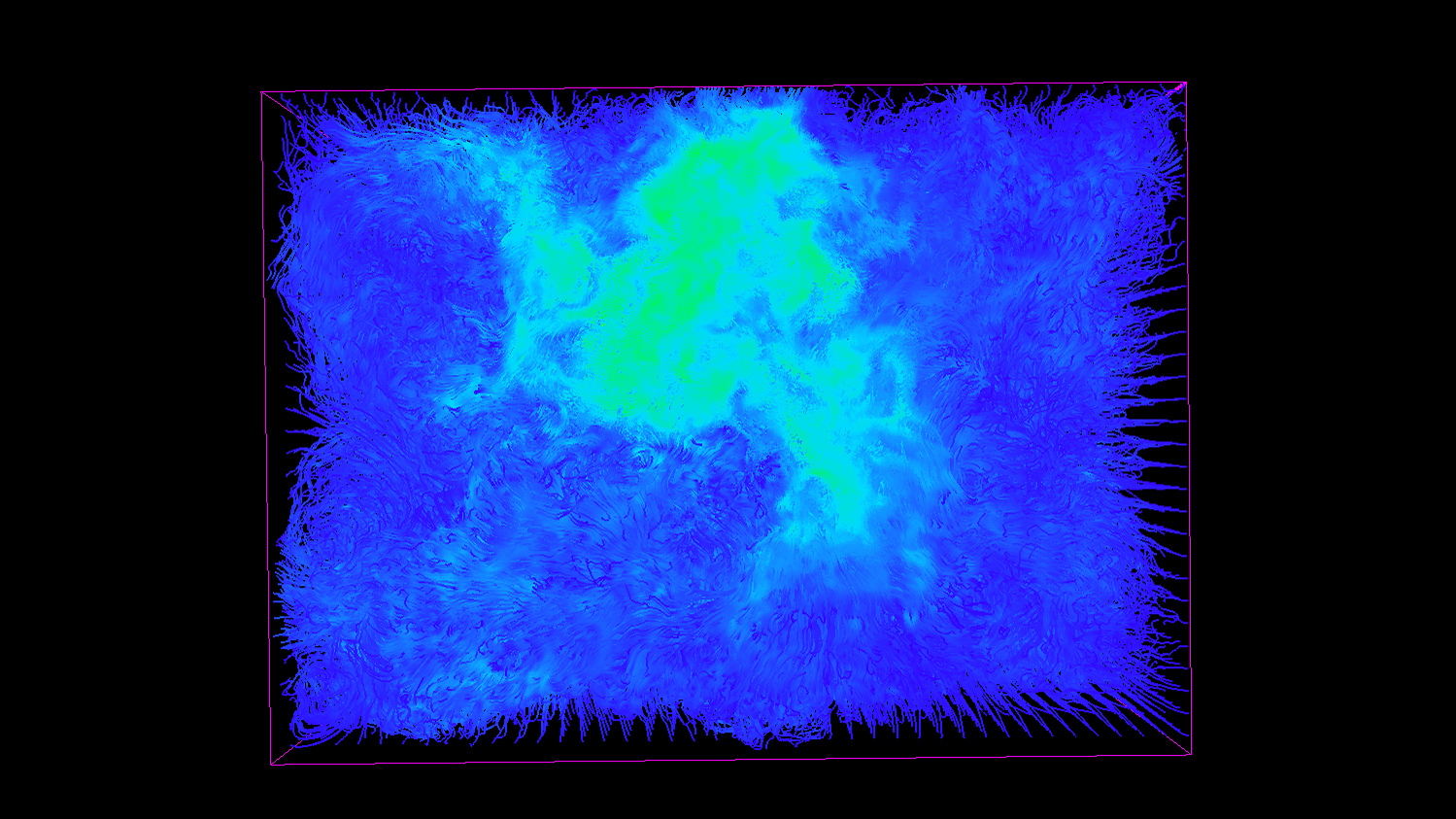 NEW VOXEL TUNER New node allowing to change any grid channel during simulation depending on conditions based on grid channel values, textures or distance to meshes

IMPROVED MAYA INTEGRATION Name the Linux '.so' libraries in the plug-ins directory '.phxso' so they don't appear in the Plug-in Manager window

FIXED PREVIEW Particle Preview was not cleared when hiding the Simulator

FIXED CACHE I/O Simulating the Fire/Smoke Temperature channel to VDB incorrectly showed the minimum data range as 0, instead of 300

FIXED MAYA INTEGRATION If the Simulation license dropped during Maya batch simulation, Phoenix did not try to re-acquire it and canceled the simulation