Complete control over collisions between Active Bodies using the Bullet solver. Easily create effects such as colliding ice cubes in liquid, floating ocean debris or objects washed away in floods. 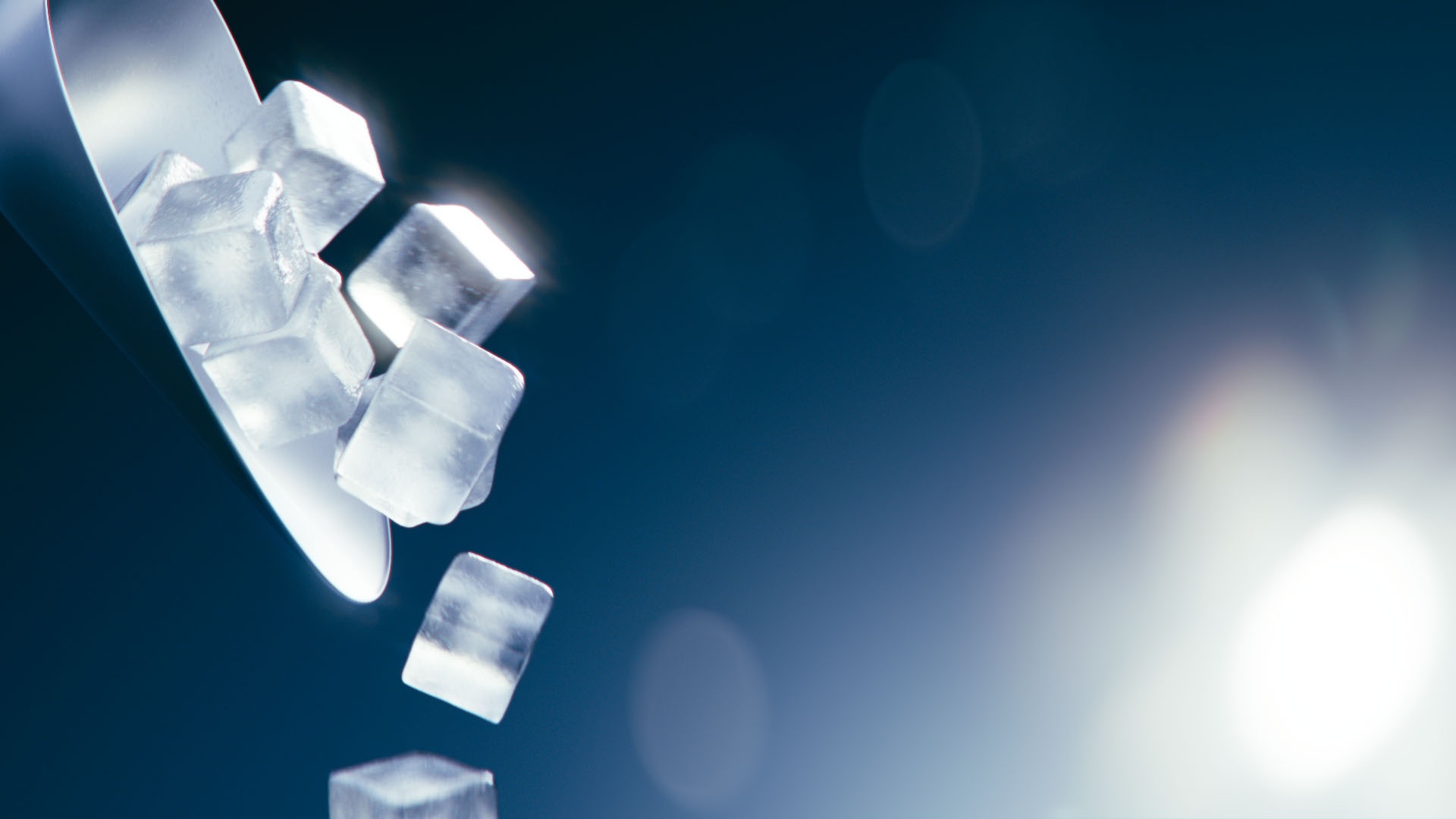 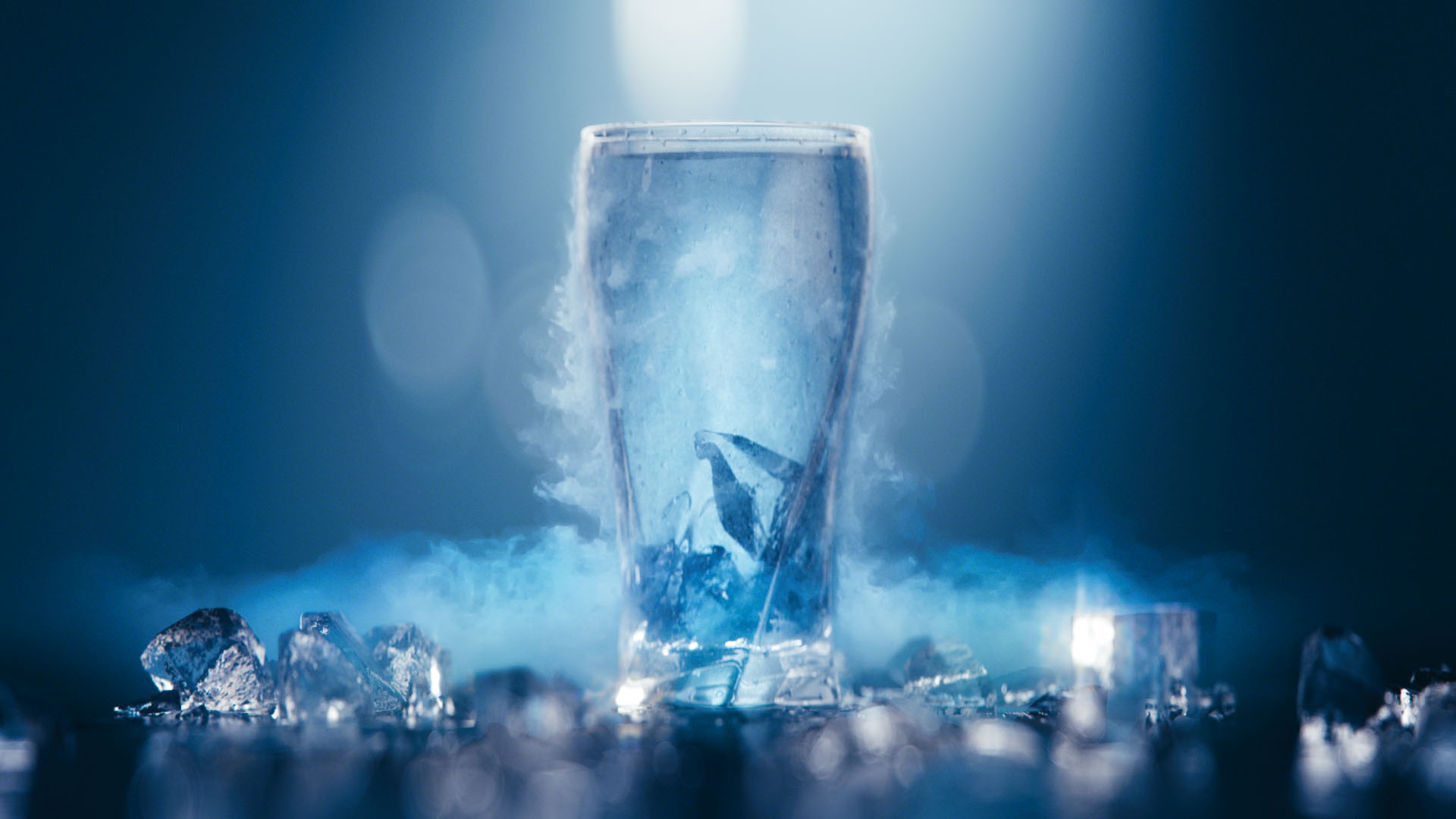 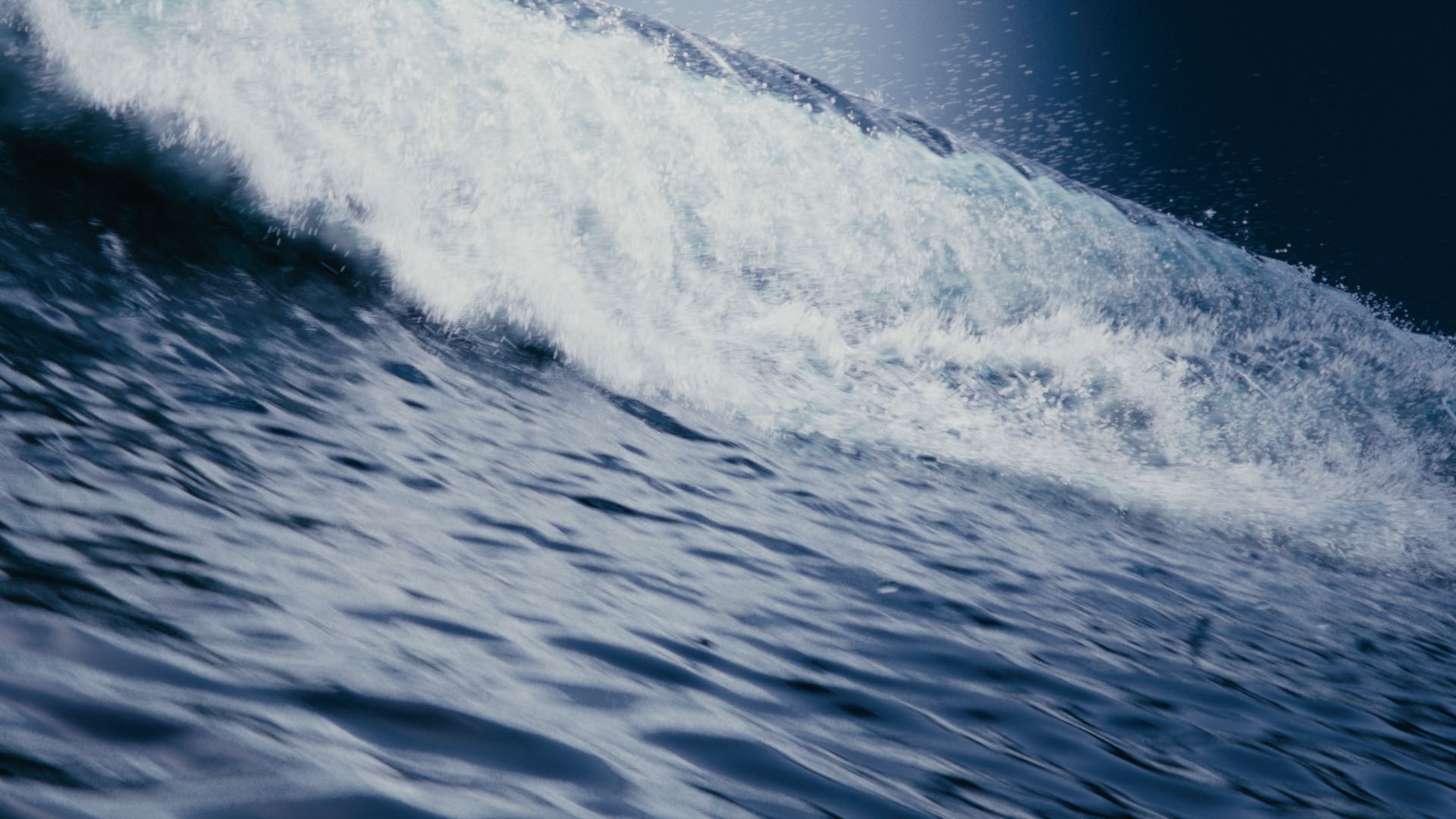 Leverage GPU power to add motion blur to splashes and bubble mode in the Particle Shader. 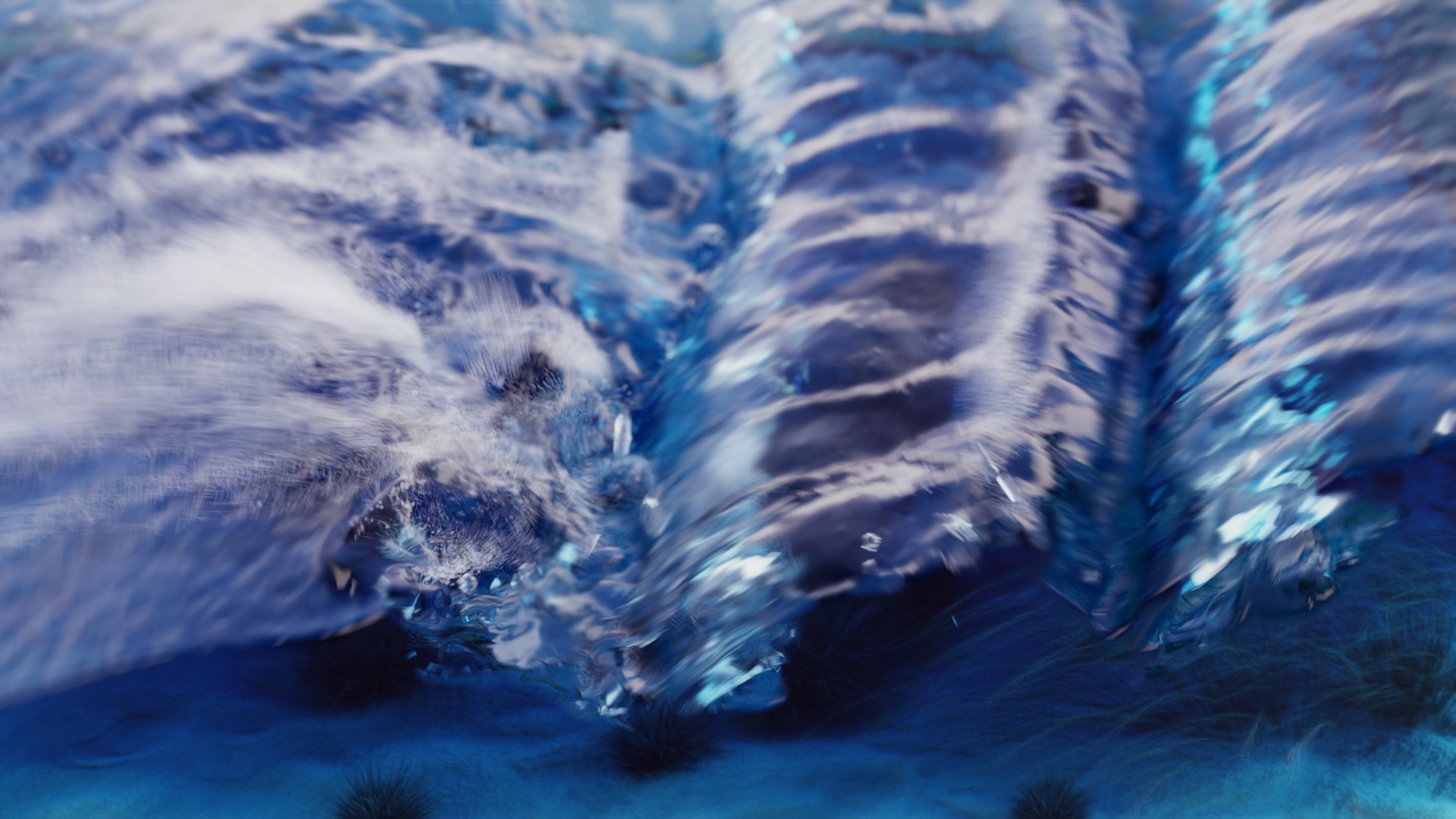 Quickly access and change the Phoenix properties of each object in your scene—all in one place.

Phoenix is now compatible with the latest Autodesk releases.

We implemented mutual collisions between Active Bodies so now you can create complex rigid body dynamics with Phoenix. In order to aid scenes with many interacting objects, we added a new Property Lister window, allowing you quick access to the per-node properties of the scene nodes.

A new colored absorption option allows for more interesting volume rendering effects, and can also be mapped via a texture. We added support for motion blur of Bubbles and Splashes in V-Ray GPU (requires a latest V-Ray 5).

The Phoenix standalone previewer can now be fully controlled via the command line, allowing you to change options and save image sequences of cache files in all different preview modes.

We improved our shelf presets, added more options to the cache converter tool, and as always, fixed many issues.

NEW WAVE FORCE Massive Wave Force allowing to exactly replicate the Ocean waves, to affect any Phoenix channel, even without Fillup for Ocean, and use any Level Of Detail of the Ocean Texture

IMPROVED FLIP SOLVER Sped up FLIP simulations with up to 25%

IMPROVED ACTIVE BODIES Made it possible to select the Active Body's originals in the Maya viewport. They need to be manually hidden from rendering though

IMPROVED PARTICLE SHADER Sped up frame begin and frame end of the Particle Shader in Bubbles/Splashes/Cellular and Points Mode, especially with huge numbers of particles

IMPROVED ABC I/O Support for the new VRayProxy in V-Ray 5 as an emitter, obstacle, or Active Body

IMPROVED PREVIEW Sped up viewport performance of many Simulator copies

IMPROVED SHELF Delete caches from the Phoenix Shelf without a selected Simulator, using left click (there already is a right click menu on the Shelf button as well)

FIXED VOLUME SHADER Setting the Self-Shadowing of the Fire lights to None fell back to the Ray-Traced mode using V-Ray, since Phoenix 3.13

FIXED CACHE I/O Crash when exporting the ID channel of a particle system with more than 536'870'911 particles. Older Phoenix versions will not be able to read the new AUR files

FIXED PREVIEW Crash when previewing particles and simulating the same frame with less particles since Phoenix 4.30

FIXED STANDALONE PREVIEW: Saved images were always recorded with the default name and in the default path on Linux

FIXED STANDALONE PREVIEW: Save file dialogue was breaking when canceling it on Linux

FIXED USER INTERFACE Aborting a Simulation where the Output cache path didn't exist was not working, since Phoenix 4.30

FIXED MAYA INTEGRATION If a crash occurred during Maya Batch, the cache files were moved from the default path to a temporary folder

FIXED MAYA INTEGRATION If a project was not set, cache paths did not load correctly from a scene saved with the project and with the paths pointing inside the project directory