The V-Ray Batch Render tool is useful when multiple scenes need to be rendered with different rendering views or objects that may change between scenes. With Batch Render, scenes can be set with tabs and rendered with one button.

Additionally, you can use Batch Rendering in the Cloud.

||V-Ray for SketchUp Toolbar|| > Chaos Cloud Batch Render
(Note: the icon is grey until multiple scene tabs are created or if interactive rendering is enabled from the V-Ray Asset Editor.)

In order for Batch Render to become active, several SketchUp Scene tabs must be created. A new Scene can be created from View > Animation > Add Scene.

Select OK, and after choosing the output path the renders will begin.

The following examples were created by assigning the footstool to its own layer. This layer was hidden for Scene 2. 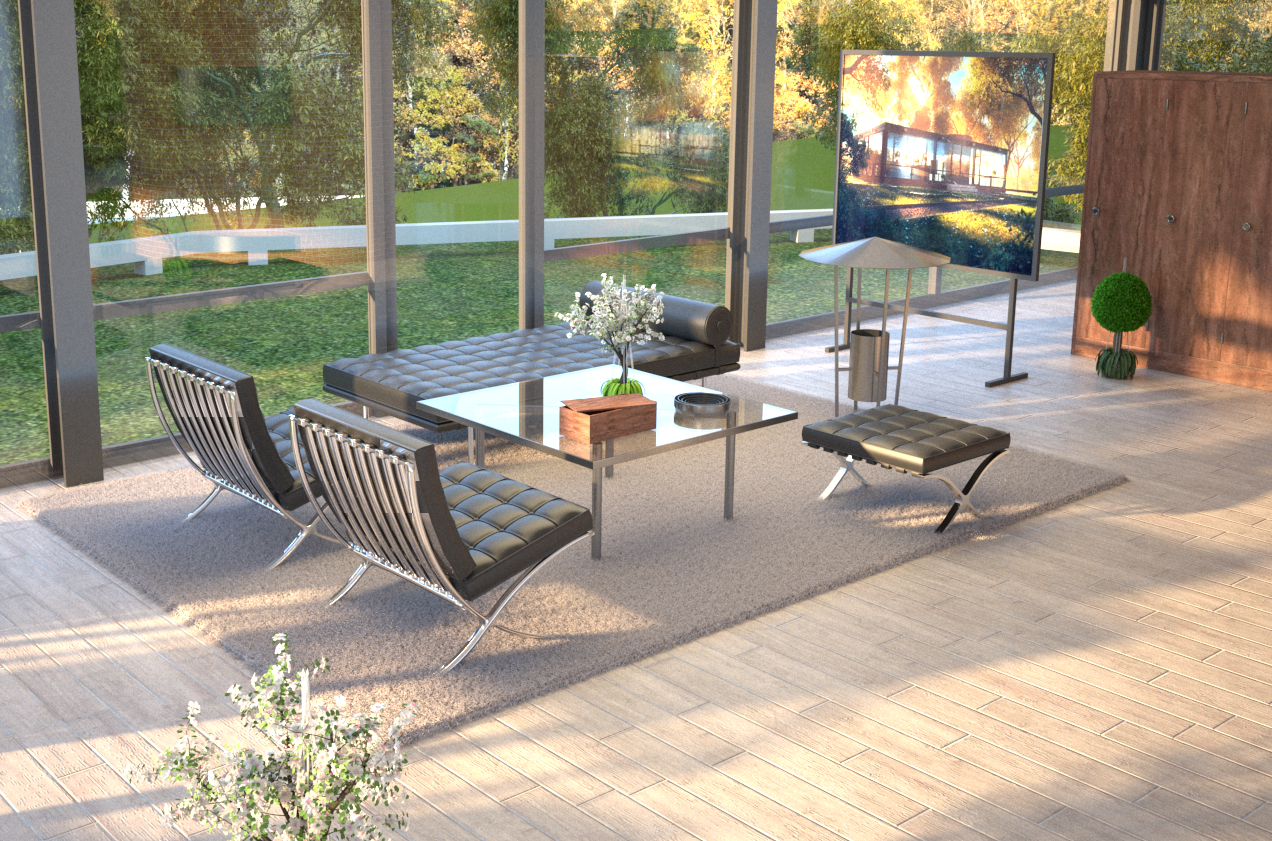 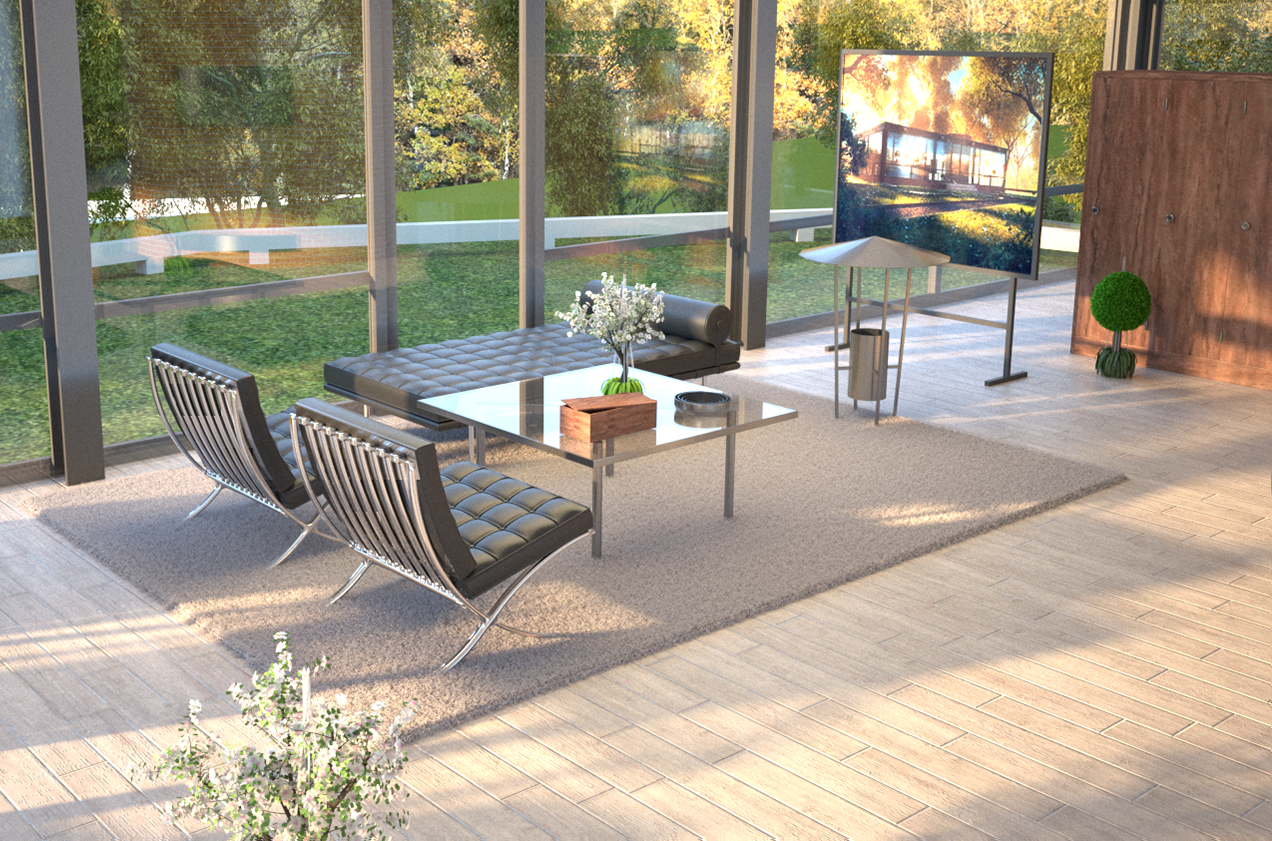 You can disable certain scenes from Batch Rendering by the SketchUp's Scenes tray menu. 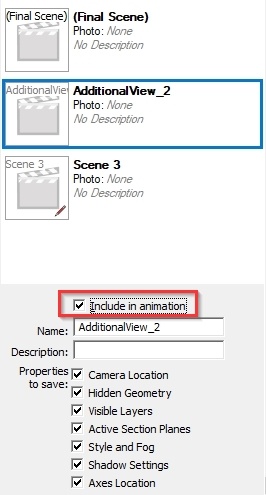 Disabling the Include in animation option will omit the selected scene(s) from being batch rendered.

An excluded scene can be identified by the brackets surrounding its label.