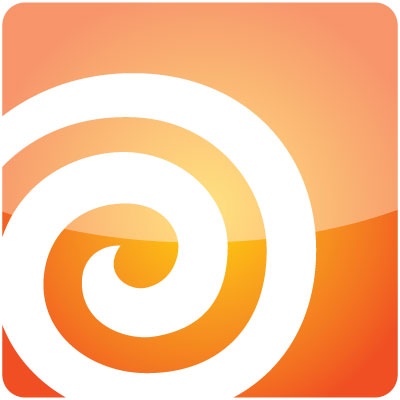 This page provides an overview of the atmospheric effects available in V-Ray for Houdini.

The atmospheric effects in V-Ray simulate fog and participating media for a number of image effects. These effects also include V-RayToon, a cartoon-styled non-photorealistic effect that enables toon shading as a render effect throughout the scene, and Volumetric Grid rendering that works with grid based cache formats to create effects such as dynamic plumes of smoke.

A fog effect throughout the scene, with control through maps and distance settings.

A very simple atmospheric plugin that produces cartoon-style outlines on specific objects in the scene.

Shades particles such as splash and foam, but also may be used to render sparks, sand or thin cigarette smoke.

A texture used for sampling voxel values from a volume within V-Ray for Houdini.

A volumetric gizmo used to render just a small part of the scene by putting them in a special spherical locator.