Restrict Active Bodies to move or rotate along a selected horizontal or vertical axis using the Axis Lock.

Extra control over how Active Bodies interact with your scene — choose whether they should emit, attract, and retain fluids, and much more. 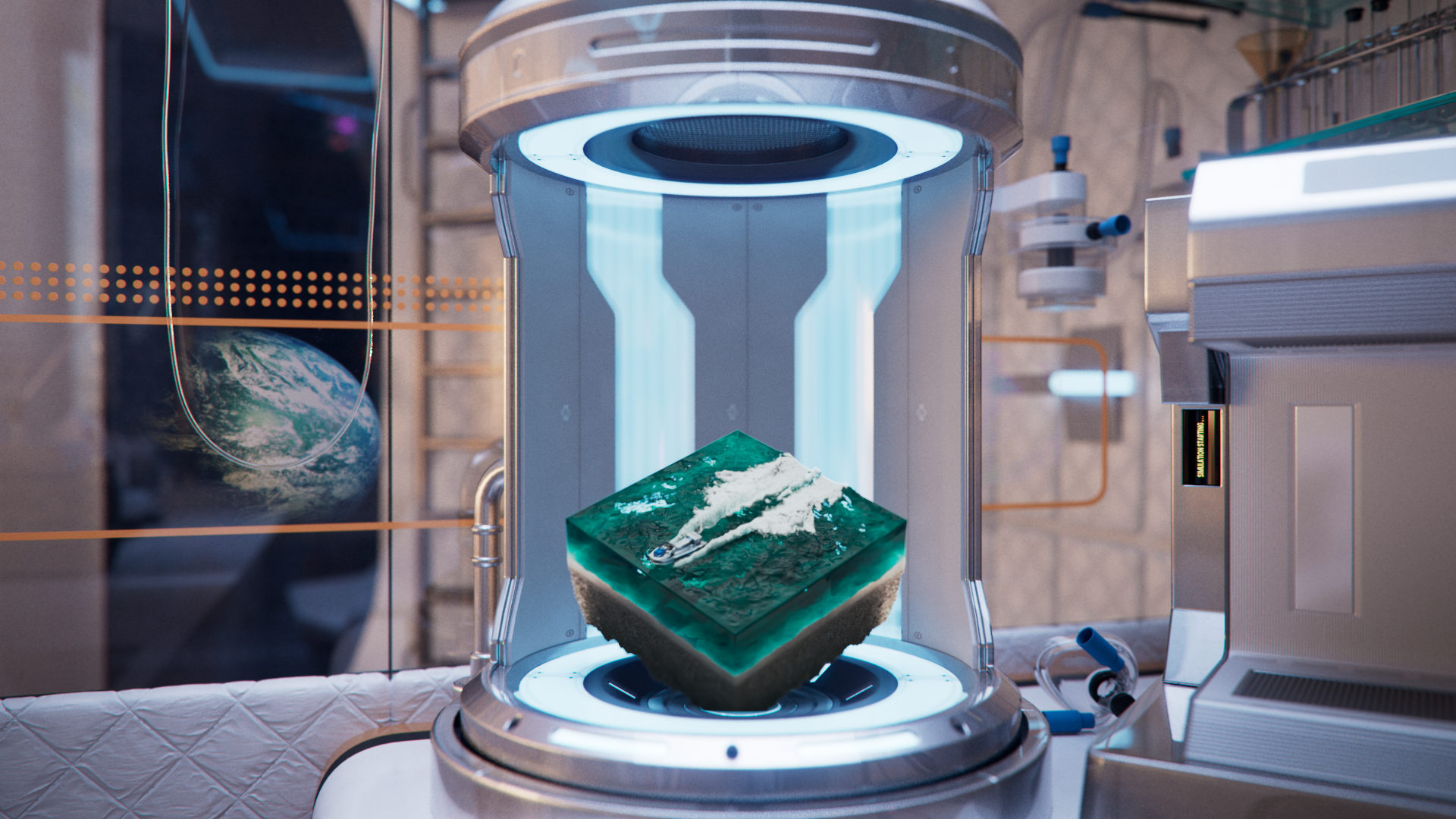 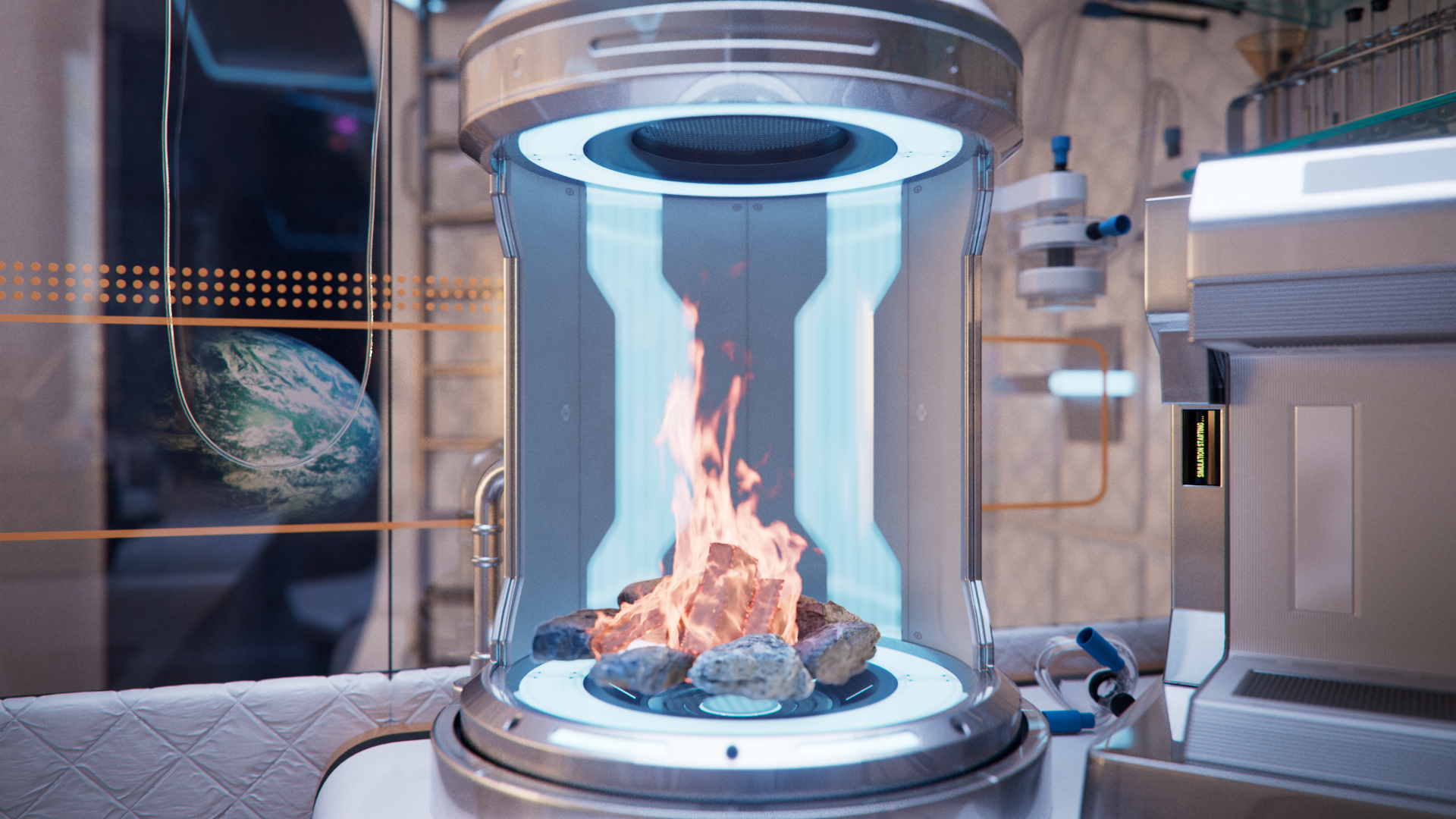 Create more realistic foam, faster. Easily add variety to the size and look of your patterns. 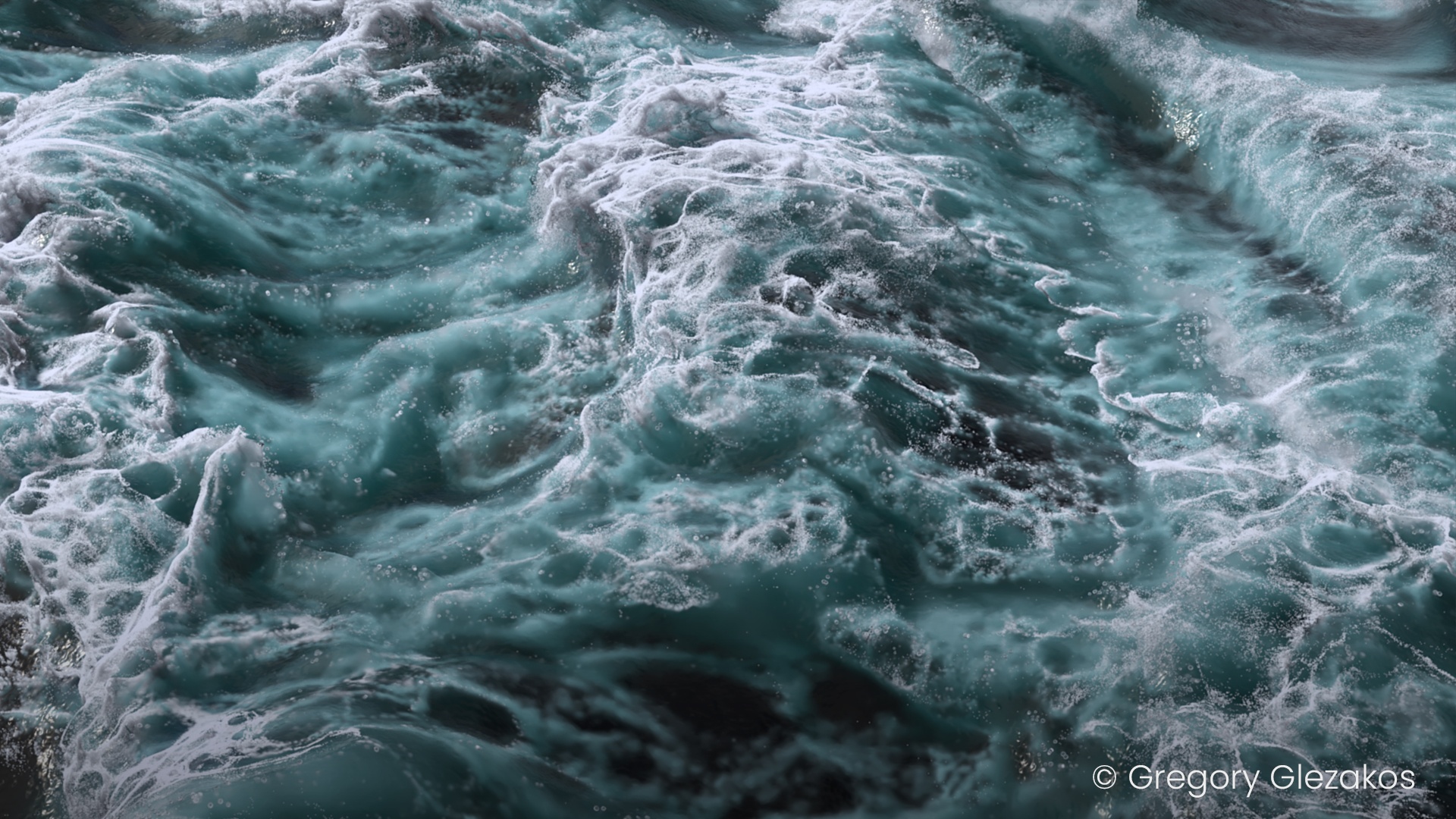 Shade fire and smoke simulations, and meshes in a single simulator using the Voxel Shader — giving you more time to be creative. 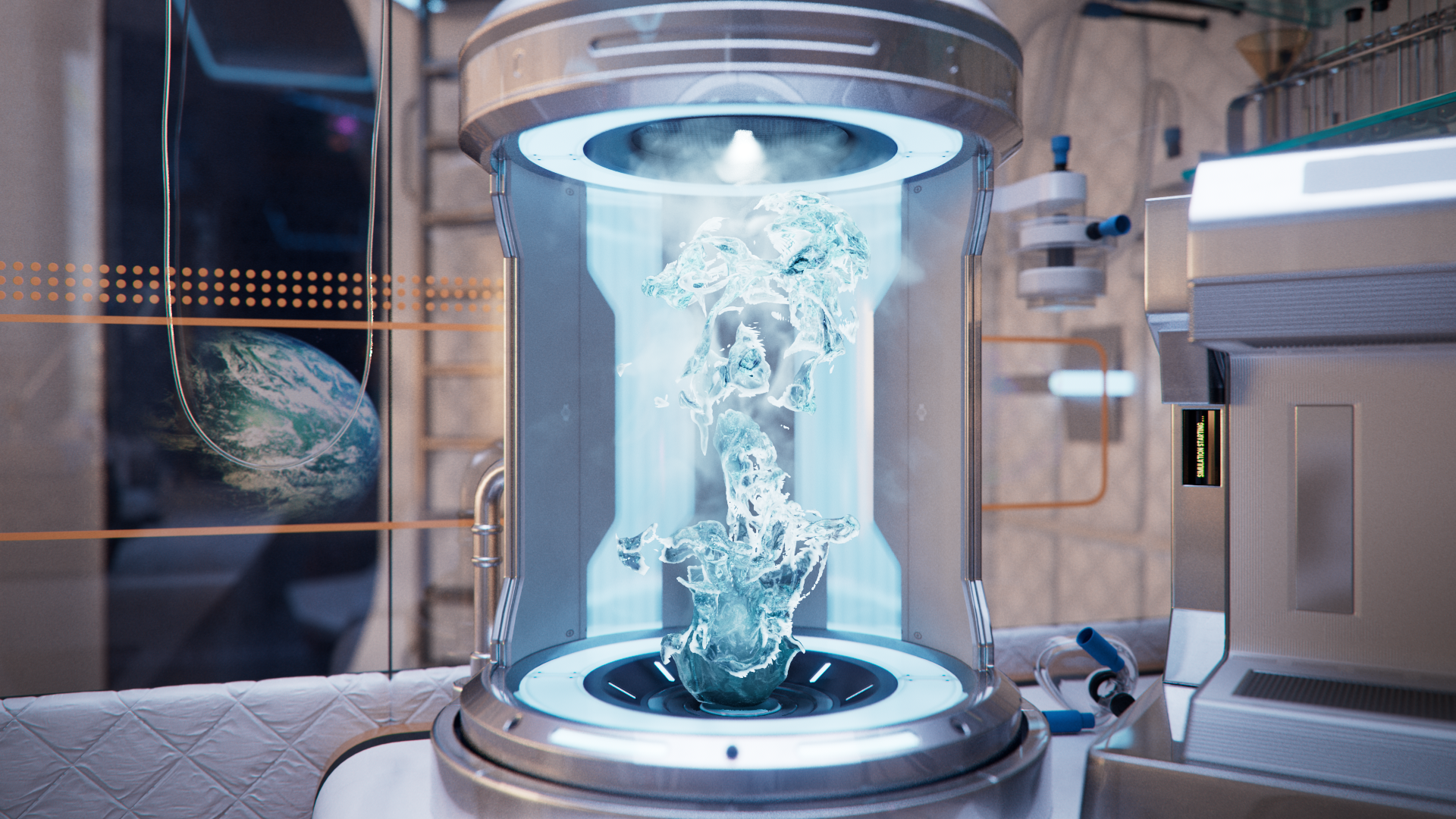 Speed up your simulations with the initial implementation of the Phoenix Standalone Simulator and easily debug your scenes through the Phoenix simscene Node Editor. 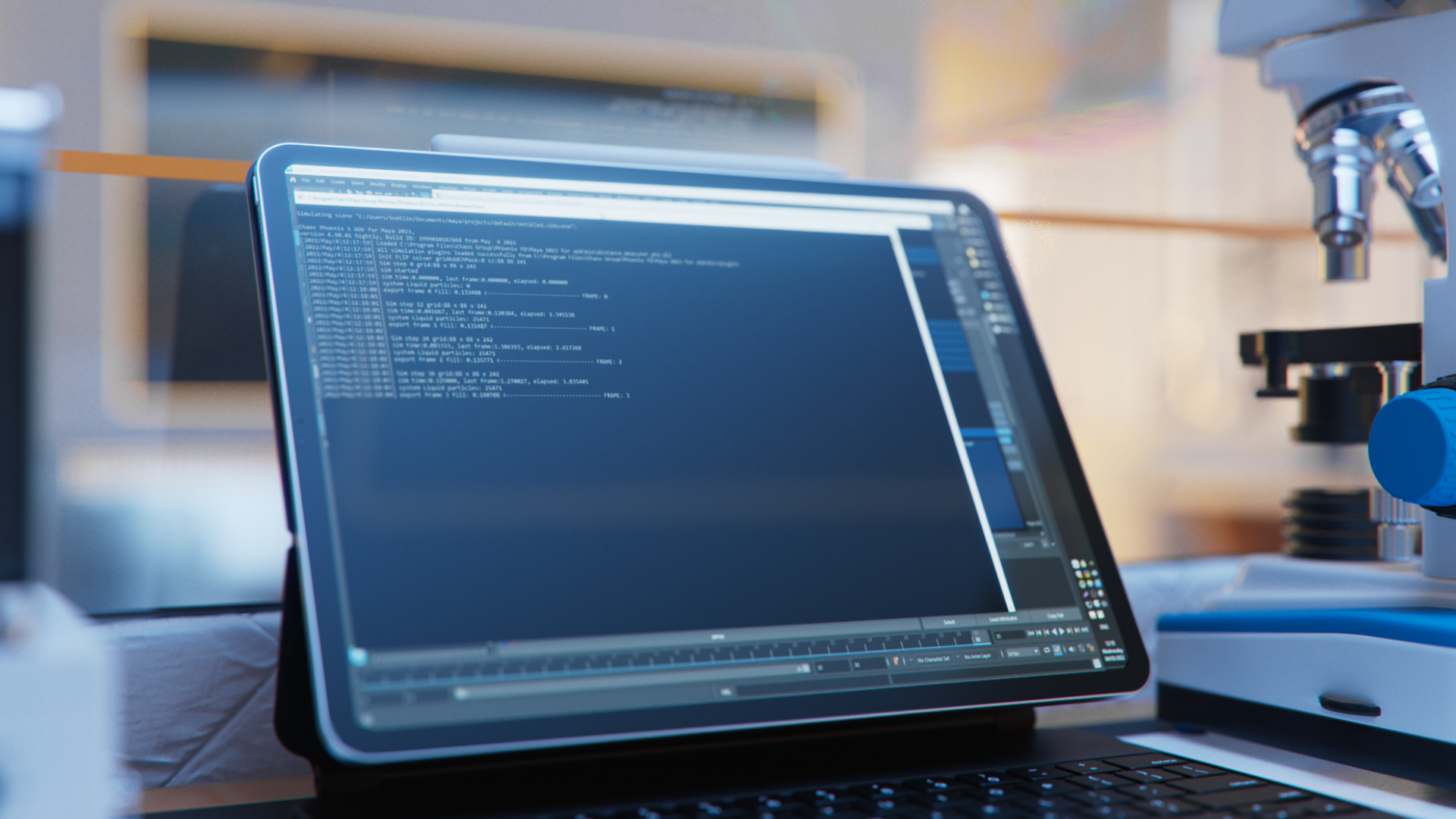 NEW ACTIVE BODIES Pick Active Bodies as emitters in Sources, as attractors in Body Force, in 'Distance To' fields in Tuner Expressions, as Birth Volumes and Render Cutters

NEW ACTIVE BODIES New Thruster node for the Active Bodies, allowing you to propel an active body in a certain direction, which can also be attached to the body so it changes direction as the body rotates

NEW ACTIVE BODIES New Axis Constraint node for the Active Bodies, allowing you to block the movement of the active body in a certain direction, or to also stop the active body from rotating around a certain axis

NEW VOXEL SHADER New separate Voxel Shader node, allowing shading of both fire/smoke and meshes from the loaded data of the same Simulator without having to duplicate the Simulator

NEW PARTICLE SHADER Option to flatten particles near the Liquid Simulator's borders in Ocean Mesh mode, like the vertices of the ocean do

NEW PRT I/O PRT cache import straight into the Simulator and the Standalone Preview, without the need for a PRT Reader node. This also allows retiming of PRT sequences

NEW STANDALONE SIMULATOR New "phoenixfd" command-line executable that simulates .simscene files exported from 3ds Max, similar to V-Ray Standalone. It simulates up to 40% faster than inside 3ds Max or Maya. Currently it only supports Simulator and Source nodes, as well as Phoenix node properties. Still to be added are: Foam/Splash options, support for animated options and animated geometries, resimulation, textures

NEW PHOENIX Windows 11 support for NUMA machines. Windows Vista is no longer supported after this change and the minimum supported version is Windows 7

IMPROVED SIMULATION Allowed rendering with V-Ray GPU while the CPU simulation is running in both IPR and production modes. With V-Ray CPU, the simulation is paused during rendering

IMPROVED LOGGING 'Log Verbosity' option in the Phoenix Preferences that has these levels: Debug, Info, Important, Warnings and Errors. Low res simulations can be 10% faster in 'Important' compared to 'Debug'

IMPROVED PRESETS Use just one Particle Shader for all emitters in the Ink in Water quick setup toolbar preset, and shade using the new 'Color From Particle RGB Channel' option

IMPROVED MAYA INTEGRATION Create a set if it does not exist when opening the Sets Editor from the Particle Shader, Particle Texture, Source and Simulator Interaction

FIXED FLIP SOLVER The Variation Large option of the Foam was not working, since Phoenix 4.40

FIXED SIMULATION Rare crash if the simulation interacted with another Simulator

FIXED OCEAN MESHER Artifacts in the mesh normals over liquid features which render in front of the horizon line, in Ocean or Cap Mesh mode with Horizon Roughness

FIXED LOGGING Simulations which started under 10 million voxels but later expanded, stopped writing to the Phoenix log file, since Phoenix 4.40