Continue a Render with Resumable Rendering

This tutorial explains how to use V-Ray's Resumable Rendering feature.

Resumable rendering is the ability to have incomplete renders resume where they left off from the previous session. The rendering could have stopped because of external forces, such as a power failure or having the job bumped on a render farm, or when you stopped the render manually and want to start from where you left off later. 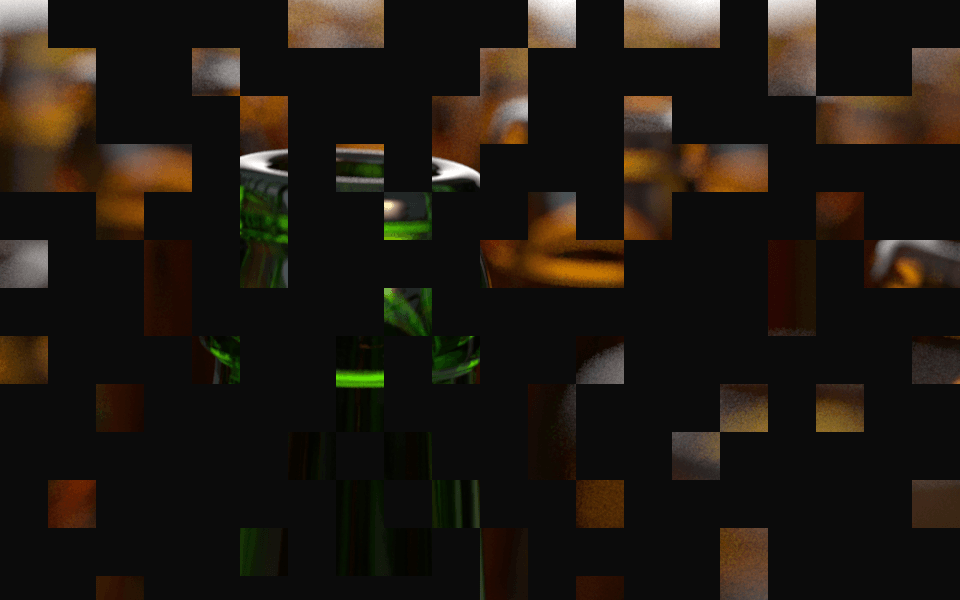 
Resumable renders are possible with both Bucket and Progressive Image Sampler Types.

With Bucket rendering, an additional .vrimg is written to temporarily store the data from the completed buckets. When you resume rendering, V-Ray reads the .vrimg file to determine which buckets still need to be rendered and continues to calculate what is left to complete the image. Another great ability of this feature is that the light cache is saved within the partial image file so it doesn't need to be recalculated when the render resumes.

When rendering with the Progressive image sampler, the state of the render is saved to an additional resumable .vrprog file in a similar way to the .vrimg for Bucket rendering. Enabling Autosave Interval (min) in the Frame buffer rollout (by setting it higher than 0) is highly recommended for Progressive renders so V-Ray can write out the .vrprog files during rendering in case the process is unintentionally stopped. Setting the Autosave Interval (min) value too low (below a couple of minutes for example) can slow down the render process.

If V-Ray finds a .vrprog file or partially completed .vrimg file for the current frame, the rendering resumes from where it left off. If not, V-Ray starts a new render and a resumable file is saved.

The images below were taken when a resumable Progressive render was stopped and restarted to complete the final image. This type of rendering can help when you need to get something reviewed, and then continue to render for a cleaner end result. 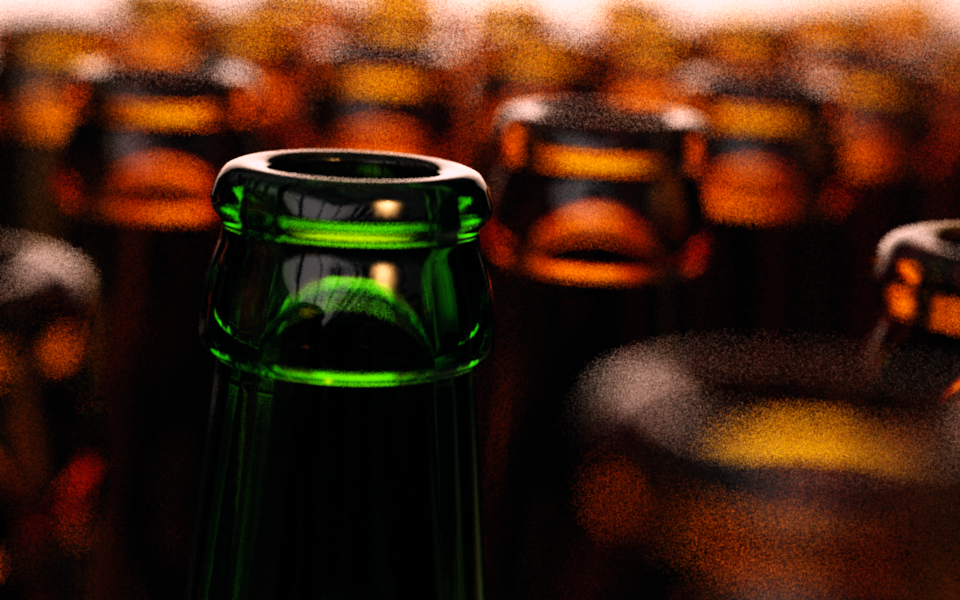 Render to the left Resumed, then stopped after 19 passes 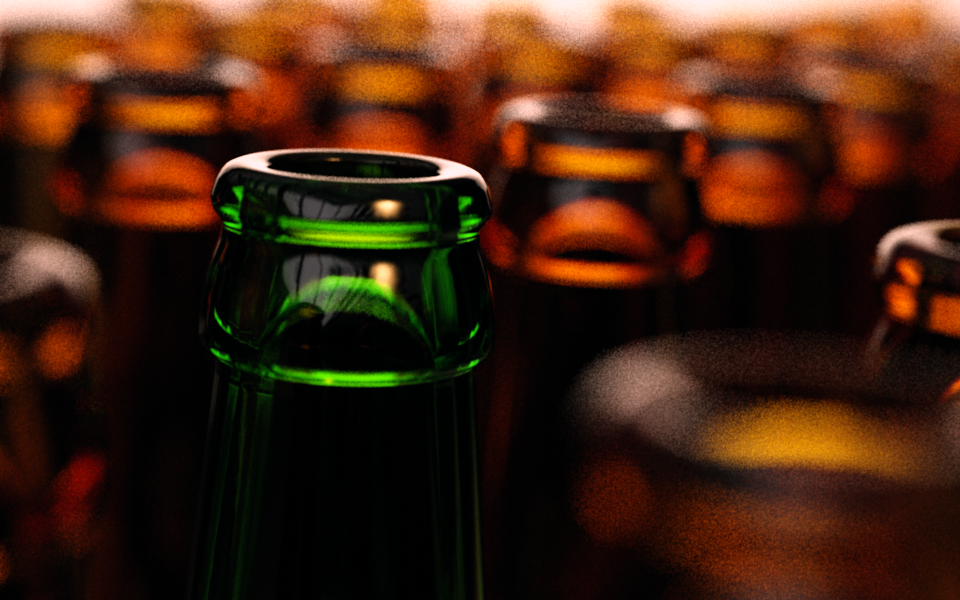 Render in the middle Resumed, then stopped after 47 passes 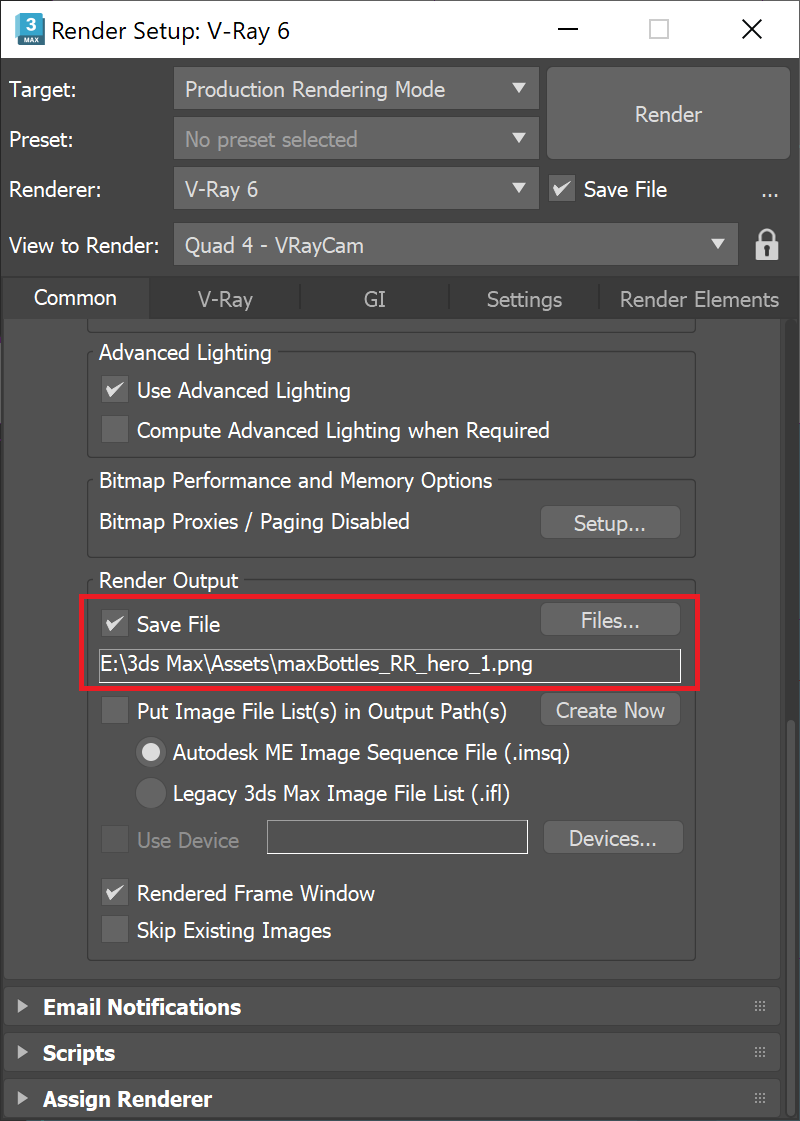 Note: Any of the acceptable file types can be used. However, Bucket rendering does not support tiled EXRs at this time.

If you forget to set your file output, you will receive an error when you start a resumable render.

Error message if Render Output is not set

Before starting to render, enable Resumable rendering from Render Setup > V-Ray tab > Frame buffer rollout. If using the Progressive sampler, it is highly recommended to enable the Autosave Interval (min) by setting it higher than 0. This saves partial files that can be used and helps prevent losing the render progress if Max crashes and a .vrprog file was not created/updated. 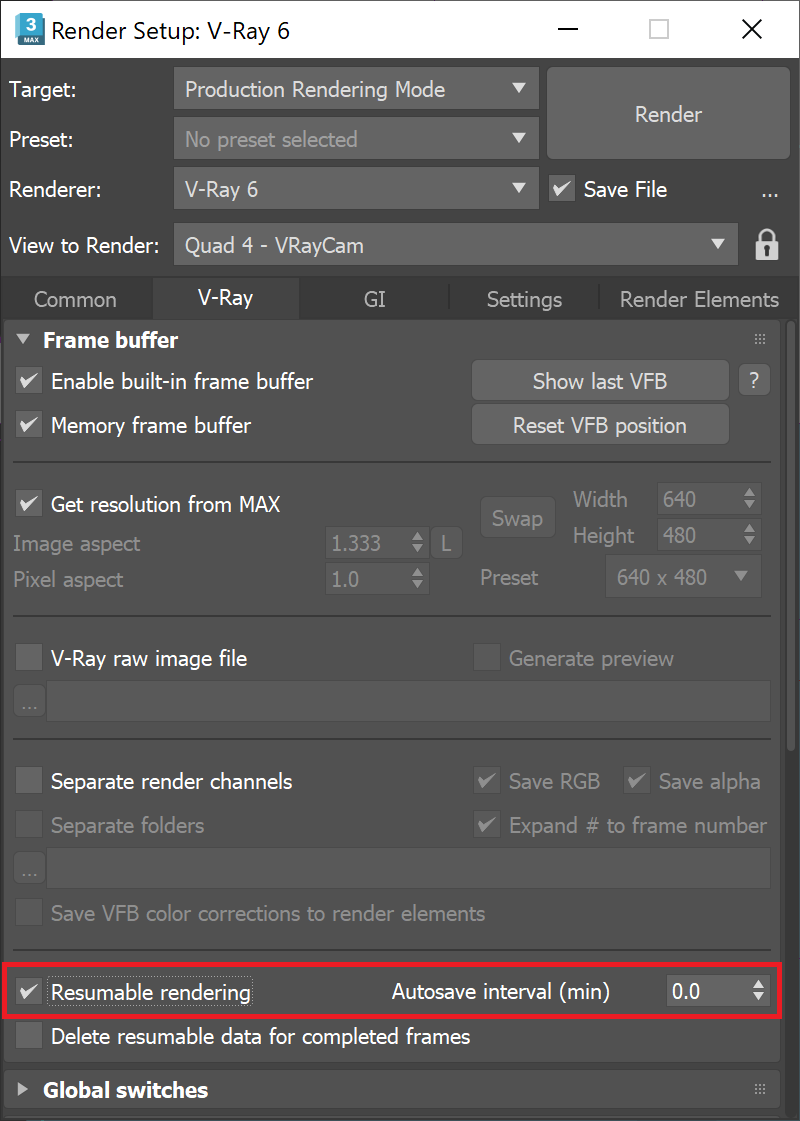 Start rendering your image. The passes calculate for a Progressive render or the buckets begin to drop for a Bucket render. The render can be stopped at any point in time and V-Ray will be able to use the .vrimg or .vrprog files to resume the render later.

If you stop the render and want to resume it on another computer or location, make sure to copy the .vrimg or .vrprog file with the rest of your project so V-Ray can pick up where the render left off. It is not recommended to change Render Settings between stopping and resuming renders. The only settings that are acceptable to change in between stopping and resuming a render are Progressive sampling parameters (Min. subdivs, Max. subdivs, Render time, Noise threshold). Changing settings like the output resolution and render elements causes an error and the render does not resume.

Enable the Delete resumable data for completed frames option to automatically delete any resumable files after the frame is completed successfully.